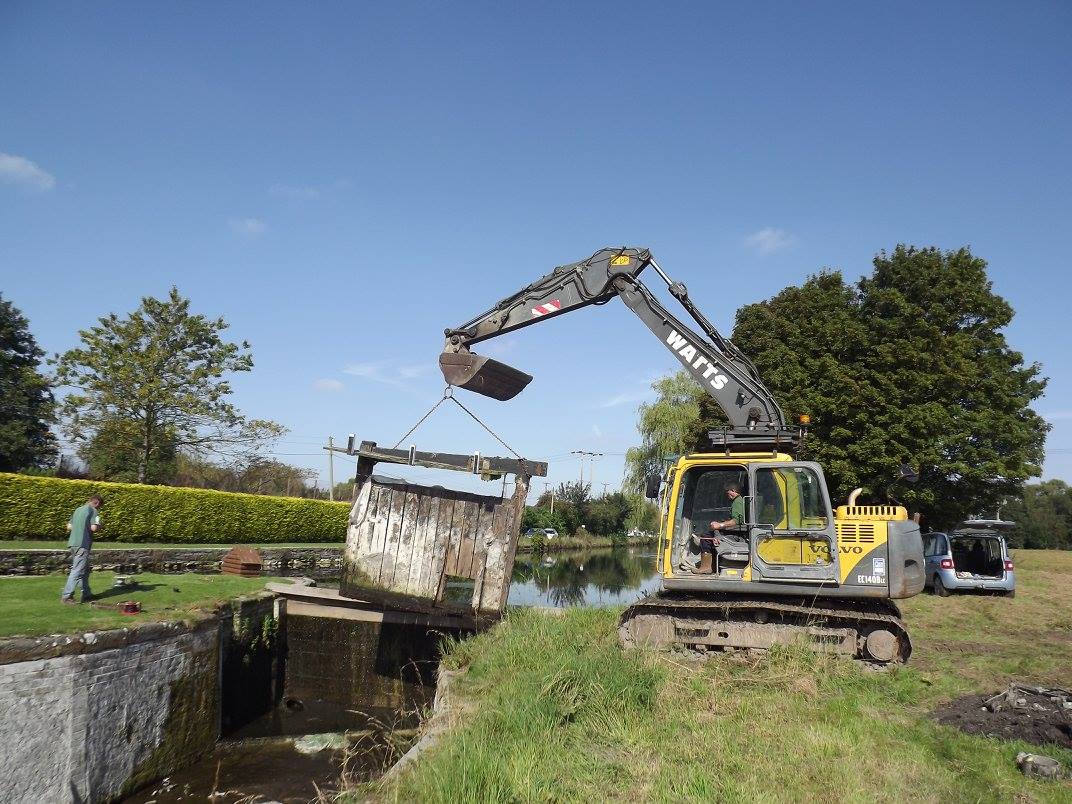 The purpose of our organisation 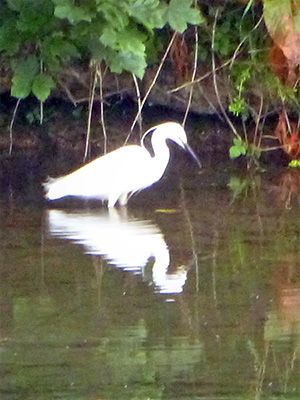 The DNT is a non-profit making organisation which is a registered charity (charity number 503430).

The DNT welcomes donations and legacies.

It is important that the maintenance and administration of the Driffield Navigation for commercial, leisure and recreational purposes is properly funded, and that in addition to this all environmental, conservation and heritage matters receive attention. Such work benefits children, young people and the public in general, including wildlife.

Boat owners are asked to ensure that they pay their annual boat fee of £60 (all except small craft such as canoes and kayaks), and boat clubs are asked to pay a reasonable donation in lieu of individual annual fees on behalf of their members.

Small boat users are asked to note that there is a fee of £5 per day for the launching of dinghies, canoes or other craft at North Frodingham Landing. Under 17s no charge. Honesty boxes for this purpose are provided at North Frodingham landing, Brigham Bridge and Riverhead at Driffield. Regular users with small boats are requested to pay an annual fee of £40.

All payments should be sent to the DNT Treasurer, Mr Peter Markham, at the DNT Registered Office (address above).

(Photo of Little Egret on the Navigation by George Credland)

The navigation commissioners wanted to widen the appeal of the canal  by introducing the new activities, as well as continuing excursions on the trip boat Driffield Navigator. Every effort will be made to accommodate anyone wanting to take part in these trips.The cruises are ideal for viewing beautiful countryside, not normally seen from public roads, and observing birds and other wildlife. People can learn more about the historic waterway, or simply relax. This can be the ideal way for a group or family to have a celebration with a picnic and a bottle of champagne. The price of the trips also includes hot drinks and crisps.

Frodingham Landing, which is close to the B1249 Frodingham Bridge, is a popular launching site for water sports enthusiasts with their own  paddleboards and canoes, as are Brigham Bridge, and Riverhead Driffield. The cost is £10 a day per launch, with honesty boxes at the sites for the payments. The four-man pedalos can be hired for £10 an hour.  Navigator costs £12.50 per person for up to eight passengers, for 30 minutes, including the snacks and drinks. 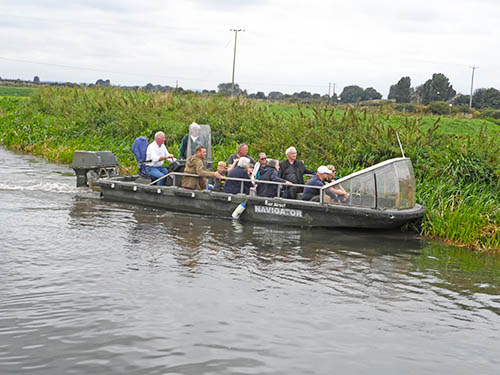 Tributes have been paid to a boating enthusiast who played a leading role in the early days of the restoration of Driffield Canal who has died. Driffield Navigation Trust  commissioners have been saddened by the death of Derek Madin who was devoted to making the derelict canal fully navigable again. 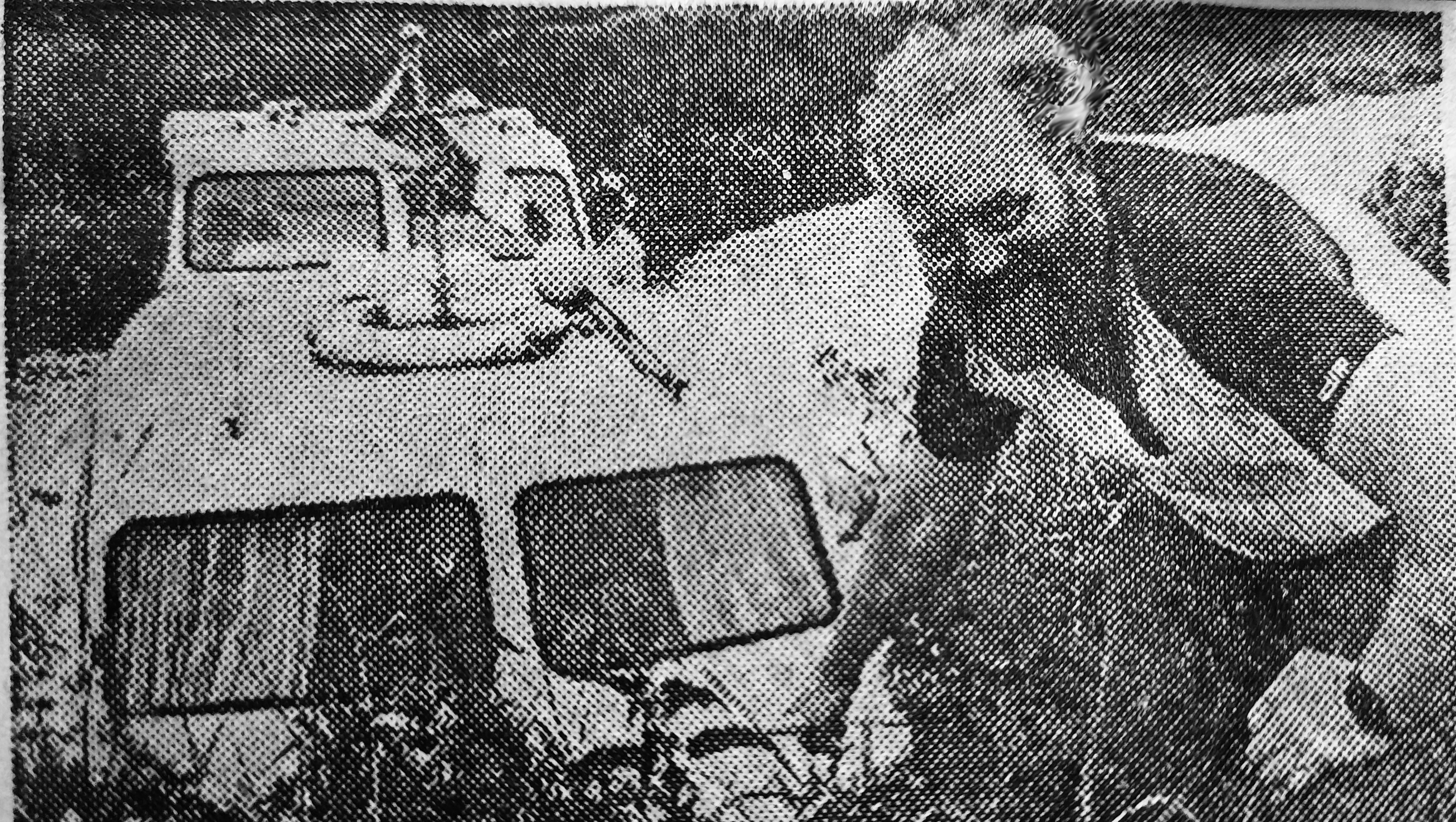 Derek and his family moved to Leicestershire several years ago, but he loved to keep in touch on the progress being made on Driffield Navigation.

Canal commissioner John Jefferson, who was also a member of the disbanded Driffield Navigation Amenities Association, was a friend of Derek's for many years.

He said: "Derek was dedicated to the canal and worked hard on the restoration, not only as a member of the DNAA, but also as a commissioner. He was chairman of the DNAA in 1986 when I was secretary, and had been a stalwart of  the Driffield Navigation since the early 1970s. A lot of the things he did were at Frodingham Landing, and his family want to scatter some of his ashes there as an act of remembrance."

Derek was elected a commissioner and trustee of the navigation in 1983, and acted as the official collector of boat registrations up to 1995.
In 1986, he was nominated as the correspondent with the Charity Commission when the DNAA constitution was amended. Derek was also a
committee member of the northern branch of the Inland Waterways Association. He was leader of the committee which adopted drawings for a British Waterways Board standard design for a swing bridge to replace the temporary fixed bridge at Brigham.  Although the new bridge was
manufactured, planning permission could not be obtained, so it was adapted to replace part of Bethell's Bridge at Hempholme.

Derek also played an active part in canal working parties, and fundraising events, until he moved away from the area. He died just before Christmas, 2021, after being in  poor health for over a year.

The bridge at Wansford 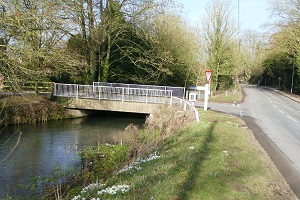 At present the use of the Navigation for its full length by boat traffic other than canoes and kayaks is impeded by a low fixed bridge across the canal at Wansford. This bridge carries the road that connects Wansford and Skerne.

It is most important that the fixed bridge at Wansford be replaced with a swing bridge so as to allow the movement of boats for the full length of the Navigation all the way to the market town of Driffield. The potential economic benefits to Driffield and the surrounding area could be substantial. Driffield has the potential to become an inland tourist destination with the development of Riverhead. 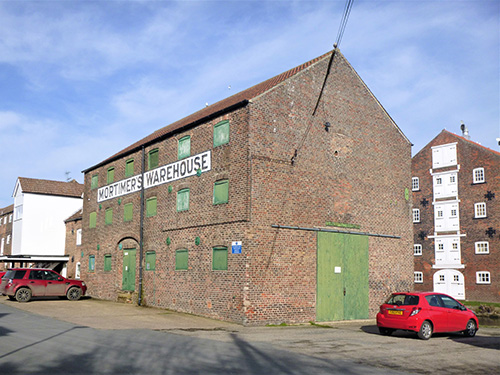 Work is ongoing to find a suitable community use for this historic building. We wil keep the public informed as the project develops.

A poem by David Credland

Any other articles gratefully received

Have you any material about the driffield Navigation?